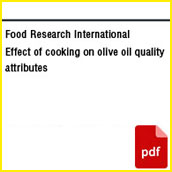 Ideal for all dips and salad dressings

Extra-virgin olive oil (EVOO) and VOO are the most prized olive oil grades, being consensual that their quality attributes are maximized when consumed without being previously subjected to any thermal treatment. 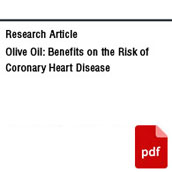 Olive oil is known to improve several cardiovascular risk factors. Olive oil has been associated with reduced level of plasma cholesterol and triglycerides, possibly due to its high monounsaturated (MUFA) lipid profile. Sixty subjects were recruited and were divided into two groups control group (30) and study group (30). Subjects asked to replace their soybean oil (PUFA rich oil) with olive oil except the control group. The study was conducted for 12 weeks. The subjects were allowed to take their routine diet. They were told to take 20 ml of olive oil per day. The levels of total Cholesterol, HDL-Cholesterol, LDL-Cholesterol and triglycerides were assayed at base line and after three months. Blood pressure and heart rate were also evaluated. Twelve weeks of consumption of olive oil significantly lowered the triglycerides, total cholesterol, and low density lipoproteins (bad cholesterol). Reduction was more profound in study group than in controls. While systolic and diastolic blood pressures were significantly reduced in study group meanwhile, high density lipoproteins (good cholesterol) increased in both groups. 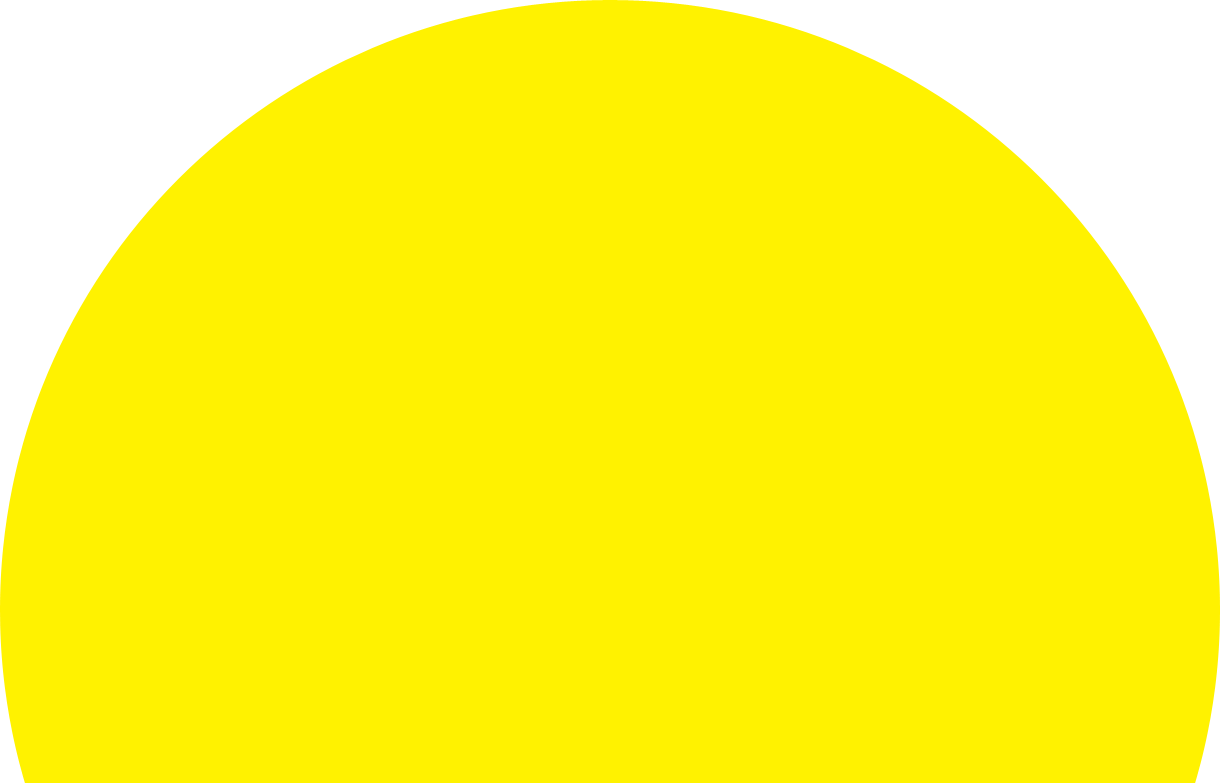 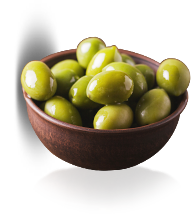 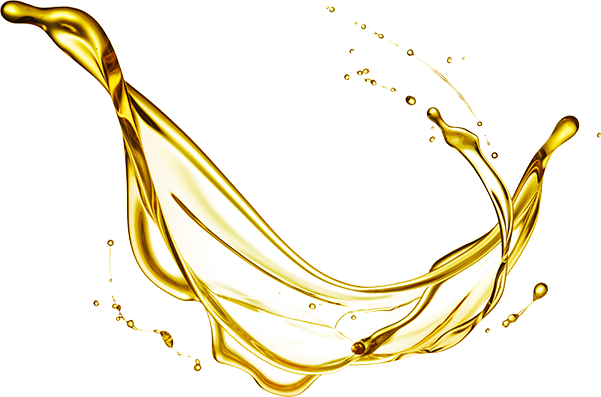 Bring nature to your table.

Grown and harvested at our very own pristine groves in Wagga Wagga, Australia, our extra virgin olive oil is rich in Omega 3 and Omega 6 fatty acids. The very two essential fatty acids that are important for brain development, functioning of the immune system and regulating blood pressure.

And that's not it! The 100% pure extra virgin olive oil has high MUFA that helps manage your cholesterol, making it the perfect oil for you and your family.

Purity Straight
from the Source

No Pollution, No GM Seeds, No Chemicals

We crush the freshly plucked olives grown in our own orchard and extract the oil, touched only by nature, in just a few hours. Thus, retaining all the natural nutrients.

Combining the best of both, nature and health, we bring to you an oil that is healthy, pure and chemical-free. Just like nature intended.

Read the science behind our oils.